In 1981, I launched an advertising agency with no clients.

I was twenty four years old and sat alone at a rented desk in the mailroom of an attorney’s office.

Back in college, the guidance counselor had told me, “pursue  business in the areas you love.”  I loved to surf for hours on end, but now I had met my future wife and needed to generate enough income to propose! Additionally, my parents were not happy about me returning to live at home after earning a degree.

I started with boats.  A former Navy commander named Bill Soverel was known in South Florida for constructing race-winning sailboats.  I walked into his office with an ad I had mocked up,  “When you choose to command the lead…Soverel Marine” .

It got me the five minute pitch.

“Mr. Soverel, You say you build the Ferrarri of sailboats, but these one eight page ads, say “Ford”. A cold glare told me I had seconds remaining to make my point.  ” Instead of buying 1/8 page ads in sixteen different magazines. You need to buy a two page spread  in just the one magazine that best targets your buyers–then your sailboat  will be perceived as the Ferrari that I have heard it is.”

I landed the account, and had the confidence to propose. ( The actual wedding would have to wait two years until we saved enough money for a house)

I used the same media and branding pitch to the president of a surf wear manufacturer and succeeded.

Sitting at my one desk, one phone office space, I poured through the Palm Beach County newspaper to see which businesses spent the most on advertising. Car Dealers were number one, banks number two and real estate developers a close third.  At the local “Ad Club”, I saw an agency president who worked for car dealers and he looked to be on the verge of a nervous breakdown or the receipt of a mafia hit—so I ruled out the automobile industry.

I decided to run an ad and to direct it to bankers and home builders.

“Free media buying workshop—a must attend event for
all banking and real estate advertisers–The most important
free lunch you will ever have. Learn how to spend your ad dollars wisely in the newspaper and on Television and see
how creative messages can turn a small budget into big sales—Wednesday noon at the Holiday Inn Business Center.”

My little ad filled a hotel conference room with the marketing directors of local companies eager to get more from their advertising. I introduced them
to the concept of branding. What is the difference between
a Rolex and a Timex? The audience laughed in recognition.
“They both keep time about the same,” I said, “ So why pay thousands more for a Rolex?” Ask yourselves if your advertising creative is building perceived value into your brand, as well as driving customers.

I then showed them on a chalkboard how they could negotiate rates between TV stations competing in the same market.

“Ask your sales rep to provide audience figures in thousands, not ratings or percentages. Now divide the proposed cost by the thousands of viewers delivered. Now that you know you should be paying $8 per thousand viewers in our market, you can begin to negotiate!”

My common sense approach  landed the area’s
largest homebuilder and (one year later, the area’s largest bank ) To the relief of my parents and new in-laws, I was in business!

I methodically sought and hired the best art directors I could find to illustrate the headlines I wrote, and to execute our ads with a design panache that infused branding value. I negotiated like a lion for my clients large and small, and became a favorite of the local media, for being honest and especially for paying bills quickly. 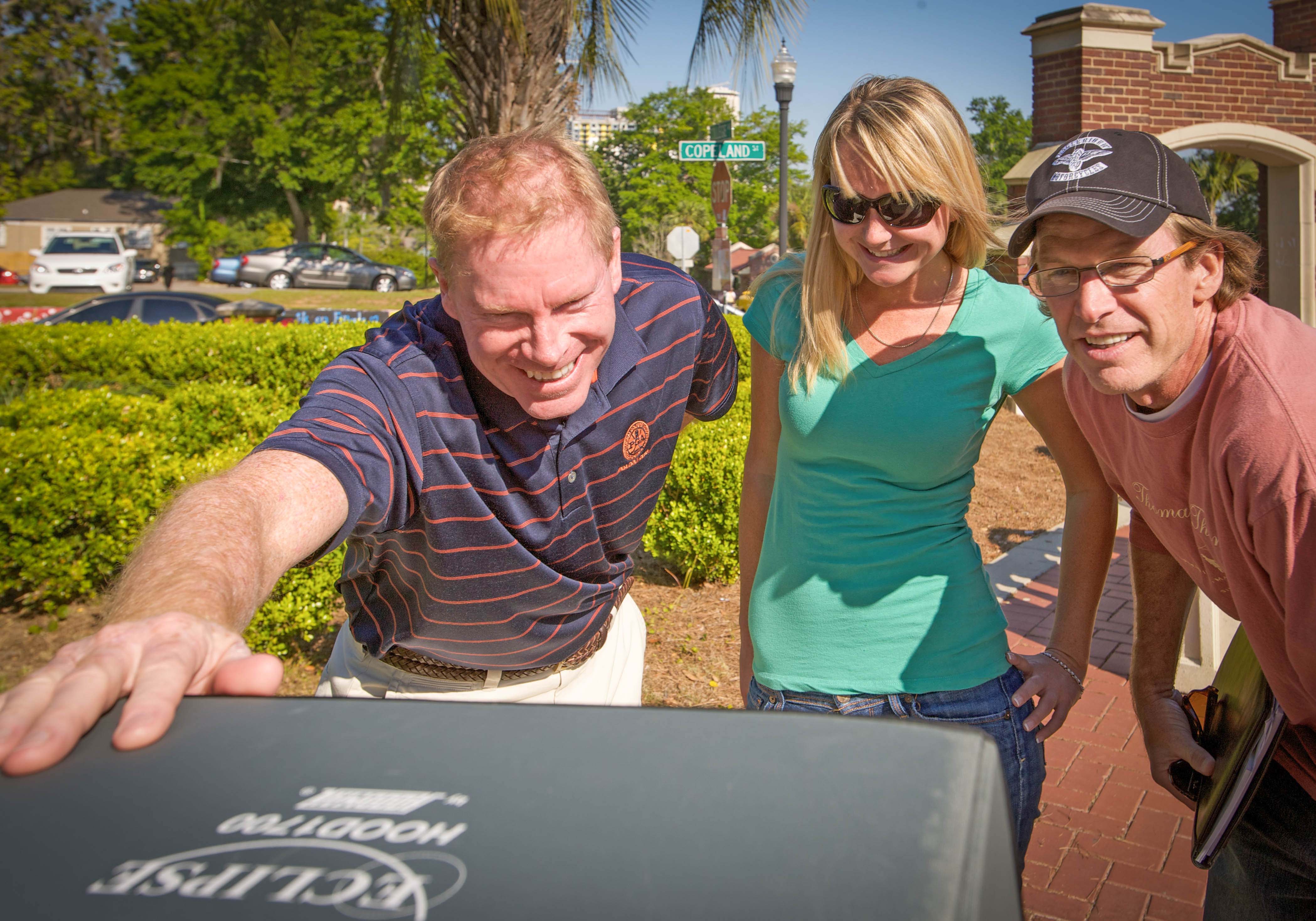 Commander Soverel sold 30 boats from the first ad doubling his annual revenue.   We became good friends. He toasted me at my wedding. One summer he  insisted I join him racing, which was a great honor, except that I was afraid of giant waves in the open ocean, and tropical lightning storms.  Sure enough, while I was steering,  the boat was hit directly by lighting and all its electronic systems were disabled. We sailed home the old fashioned way– by magnetic compass!

The surf wear account,  Sun Britches,  grew from fifty to two hundred employees in just two years from our ad campaigns and in-store displays. But then, surfing fashion changed overnight from “old school” to “new wave.” As the creative consultant to the brand, I  presented new suit design ideas, which the client rejected.  The client refused to change with the times.  His business went downhill. I lost the account, and learned I must be more assertive to succeed in the fickle world of advertising.

Making presentations for me was easy because of the strength of our art department.  We would  begin  a presentation by passing out shirts and hats and merchandise to potential clients. The logo and product name we proposed would already be embroidered or  printed on the gear and gifts.  We didn’t allow the client to choose, it wasn’t even a discussion. If you wanted us, you wanted our ideas. If not, we weren’t the right fit.

Confidence in our work was our secret sauce.  Soon, the  largest resort and community developers in Florida were our clients and the fax machine (yes, the fax machine was the hub of our office in the 80’s) spat out requests from developers in exotic resort locations such as Indonesia, St.John B.V.I. and Costa Rica. Within two decades I
had helped clients sell over a billion dollars worth of golf course homes, oceanfront condominiums, and townhomes with docks for luxury yachts.

I got to see much of the world, and work with legends such as Jack Nicklaus, Arnold Palmer, Gary Player and Raymond Floyd.  I saw first hand, that each of these champions shared a common personality trait: the were absolutely focused and driven to be the best.  They did not suffer fools.  I was dead serious about getting the commercials done without wasting time and ensuring that their scripts were smart and true to their values.

Did I make mistakes?  Yes, plenty.  I flew to Indonesia and presented a brochure mock-up that was met by total silence in a very crowded conference room.   I had the golf course designer on page one through six.  The interpreter pointed out to the man at the head of the table who was the president of Indonesian golf–“Mr. Ciputra, head of Indonesian Golf wants to know who is on page one of the brochure”.  “Ahh, I have made a big mistake, Mr. Ciputra will be on page one!”  We then went through the same exercise for every important person seated at the table.  After the meeting, Mr. Ciputra, teased me that I learned fast, and that in his culture, the best marketing was based upon the reputations of the people creating the product.  I returned home humbled.

I built a roster of “A list” clients like: Florida Power and Light, Golden Bear International,  First Bank of Florida and the world’s largest sports association, The PGA of America.

For the utility company, we created educational displays describing the benefits of clean energy wind farms.

We helped our bank client open 14,000 checking accounts with a turtle shaped “beanie baby”  give-away.  Each branch office had boxes of these irresistible, soft plush turtle baby toys in front and behind the teller windows. No  parent left without opening a new account.

We designed logos for golf championships–and created TV commercials that had college students proclaiming, “I am majoring in golf!”  Advertising wasn’t rocket science, it was just fun.

One day, the bank president called me in to say he wanted a campaign to announce a  name change to reflect their growth  from a county bank to a statewide bank.   I accepted the assignment with relish, and created commercials about kids that “outgrew their nicknames”.  The awards flowed in, but I had not realized the bank’s true intent. They were positioning themselves to  be sold.  I was still  young and naive.  The new out of state owner, of course, gave the account to its out of state agency.  The management team at the bank got golden parachutes. I got an important lesson: clients change agencies without hesitation.

We were lucky to keep clients for an average of six to ten years.  Most agencies saw client changes every three.

I learned to anticipate change–always upgrading computing power, sending staff to web site design seminars, keeping money in reserve, etc.  And, it was a very good thing, because in 2006,  the world experienced a financial crisis and the bottom fell out of the real estate market.

In a matter of days, every developer and builder and bank in America, was not paying bills, nor planning on advertising in the foreseeable future!

Everyday I came to work, I worried about how I would make payroll.  I had cash reserves for about six months. The agency felt like it needed a medic! And, that became our new  salvation.  The medical industry was immune from recession.We pitched and won a hospital and a hospice and somehow stayed in business.  I gave a speech at the University of Georgia in Athens entitled “Marketing to the sandwich generation female” as she, I believed, was the key to health decisions made for both her children and parents.

So many times, I had reinvented myself to stay relevant.

From fax to e-mail. From print to online marketing From resorts and real estate to medical services.

In good times I had directed giant movie crews, and in bad times,  I have held both camera and microphone myself to fit a reduced budget.  Whatever it took to make a living, I did it.

Most of all, I read dozens of books per month to stay up with the times in each industry, and in technology in general. 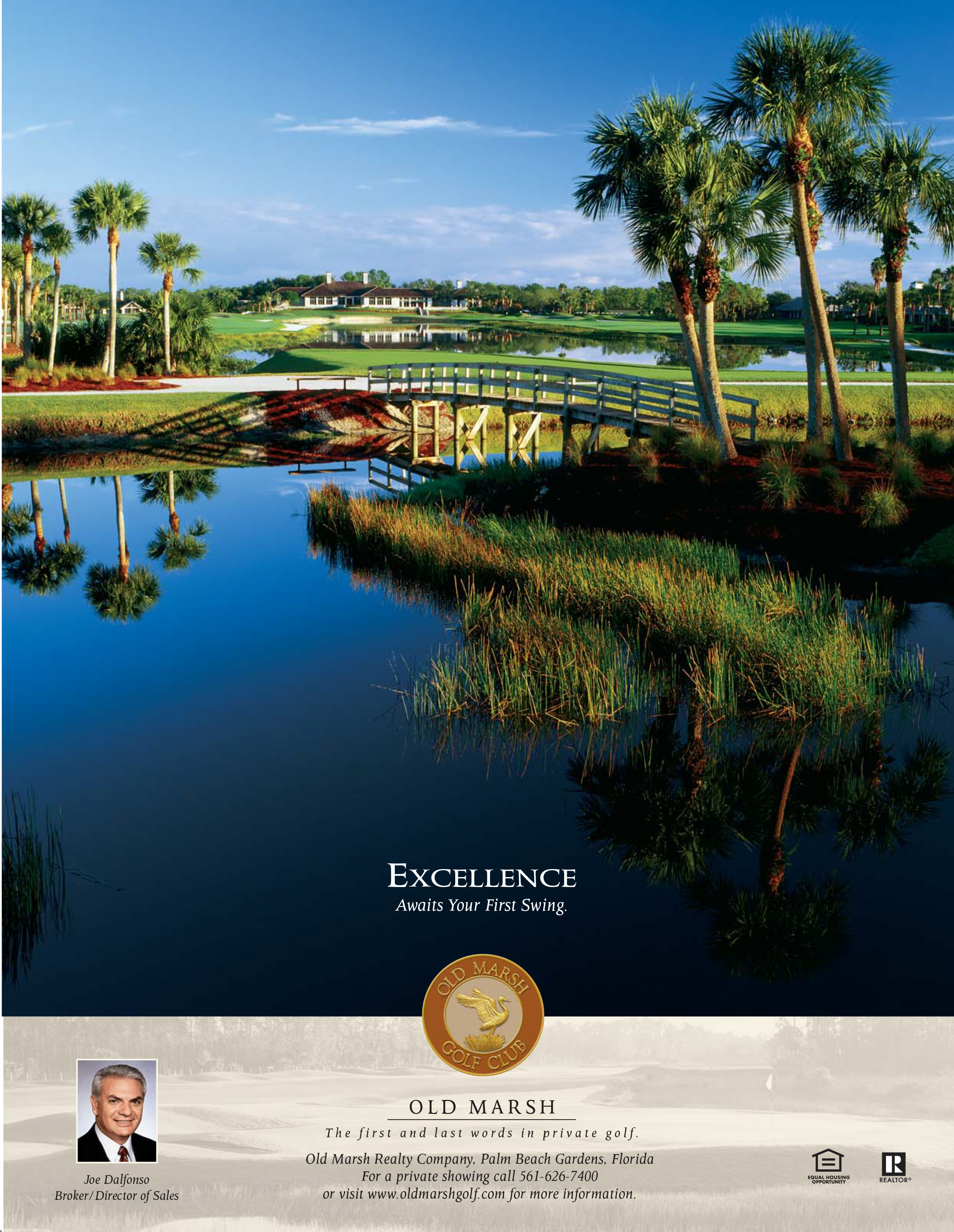 The mediums have changed: The Internet, of course has eclipsed traditional media, but the foundational principals of brand building imagery, selling with memorable stories, and fair media negotiation have not. 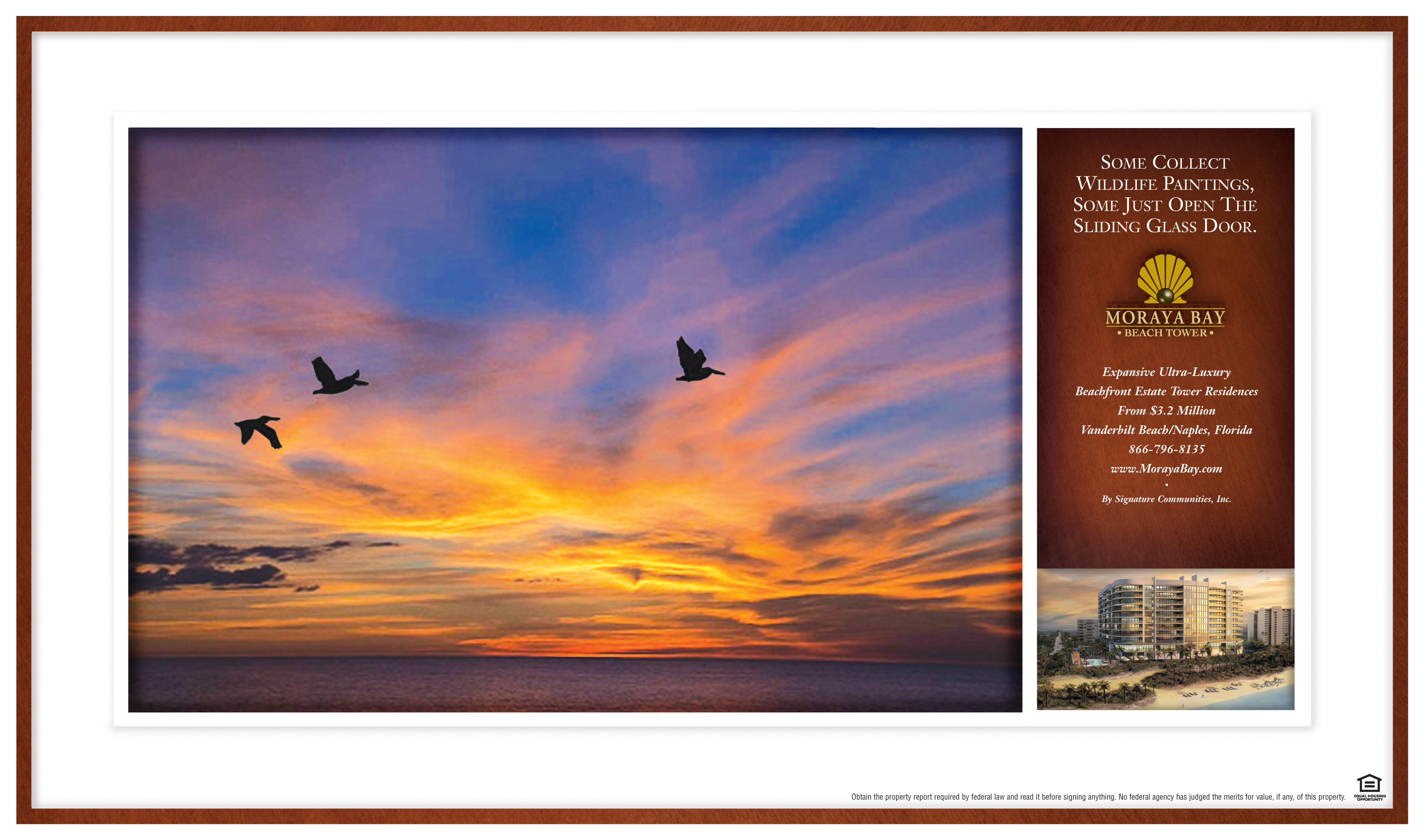 In short, creativity matters.  Cleverness matters. Integrity and authenticity matters.  In every industry, there is one company or product that has successfully become “the best in class”.  Like I said, advertising is not rocket science.